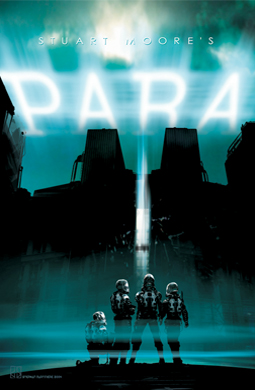 “If you like science fiction/mystery tone of things like Planetary, James Cameron’s Abyss, or some of the better X-Files episodes, give PARA a try.”
– Marc-Oliver Frisch, The Pulse