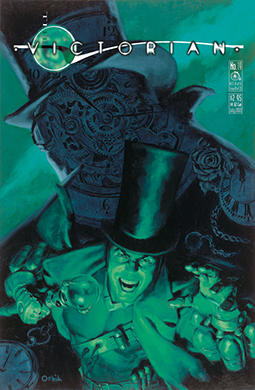 In the late 1800’s, a society of men came together in Egham, England, to create a clandestine order of the greatest thinkers the world had ever known. These philosophers, scientists, mathematicians, and engineers all become participants in the greatest experiment in history aimed at improving man’s existence. One member, however, Claude Ballaré, disapproved of The Society’s methods and embarked on his own mission to mold mankind’s destiny.

Time passed and as pre-millenial anxiety permeates the streets of New Orleans, rumors surface about a nightwalker stalking the city’s criminals. Garbed in a top hat and a Great Coat, some think he is a voodoo manifestation of Baron Samedi, others think he is the Angel of Doom, and still others believe he is nothing more than an urban myth created by overstimulated imaginations. Living in shadow and cloaked in steam, he is The Victorian. 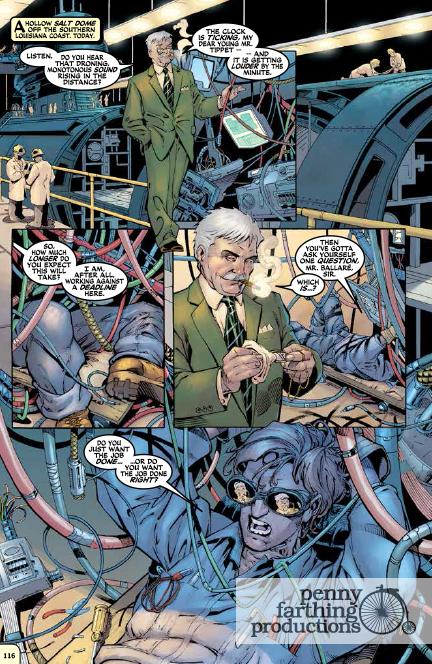 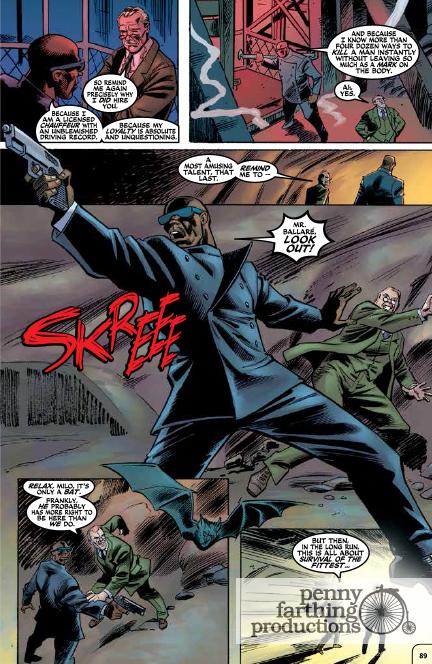 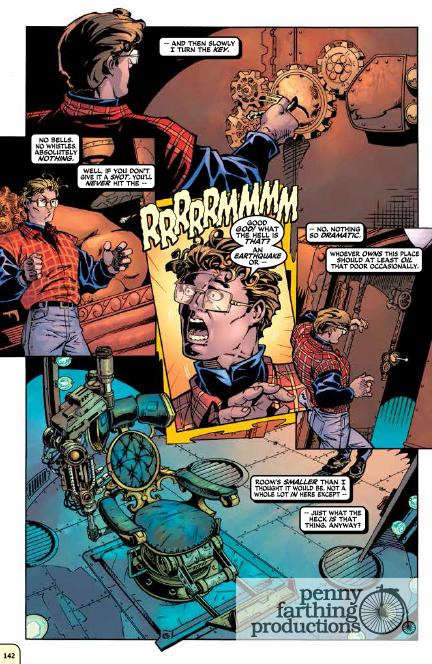 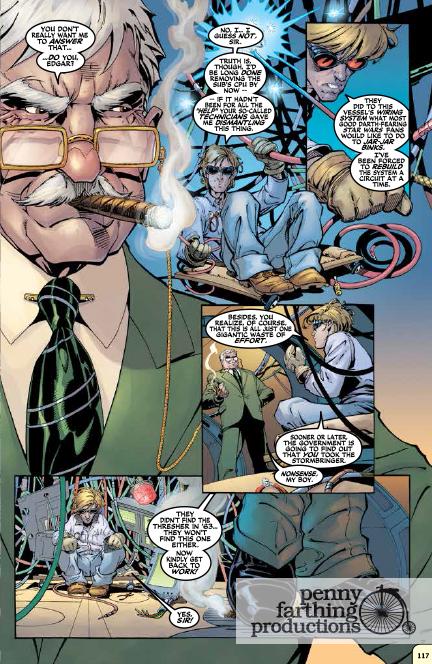 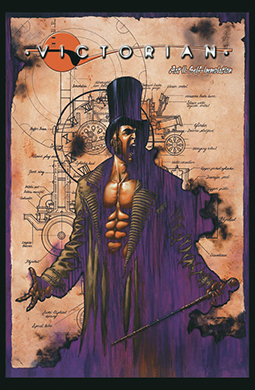