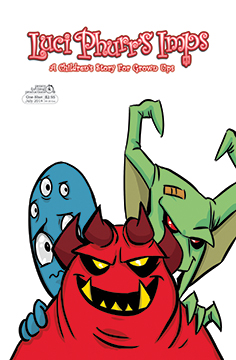 Local TV weatherman Lou C. Phurr (not the brightest bulb in the newsroom, having once predicted 12 inches of snow during an August heat wave – curiously this turned out to be the closest to an accurate prediction in local weather forecasting in the past sixteen years) has made a deal with the Devil.  Well, being as he works in media, he made a deal with the Devil’s “people” but the net result is the same.  In exchange for Lou’s soul, he’ll be granted ultimate power.

To help steer Lou towards world domination and ultimately a sulfur-pit-side apartment with a great view of the lesser tortured souls being… well, tortured, the Devil has sent him three imps to serve and provide for Lou’s every need. While they say the Devil’s in the details, he’s also occasionally out hunting, entering fiddle-contests in Georgia, and has a regular tee-time every Friday morning at the most elite golf courses across the globe.  And unfortunately, a combination of mistakes, misadventures and a liberal dose of pepper-spray resulted in the imps ending up in the hands of Luci Phurr, Lou’s daughter. Now a small girl holds the power to bring about the End of Days… or get that pony she always wanted.

Learn more about the Origin Story of Luci Phurr’s Imps. 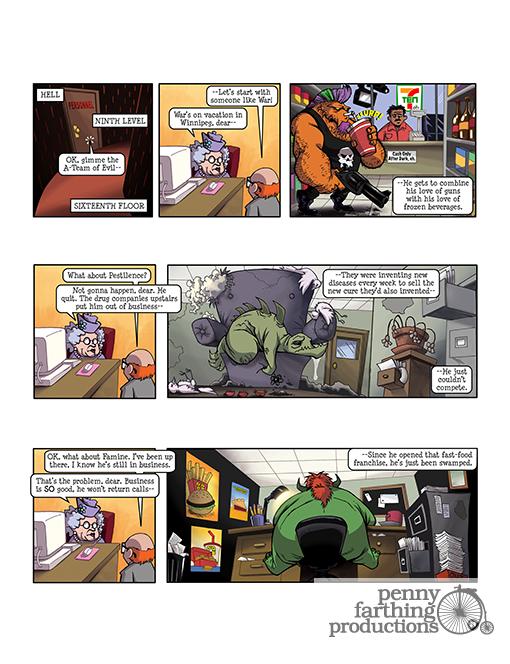 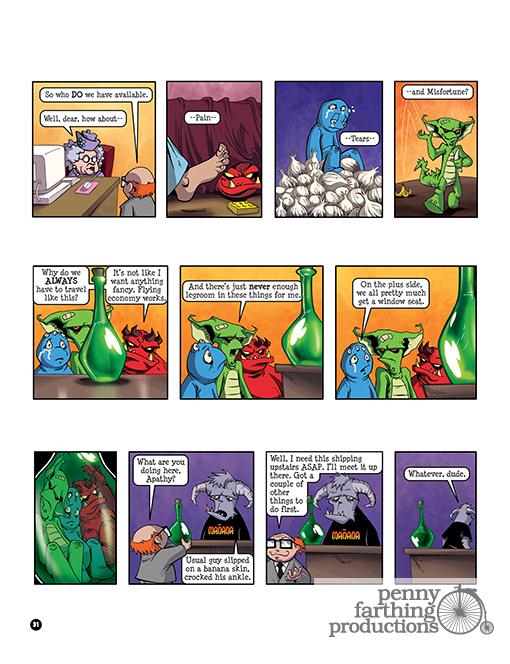 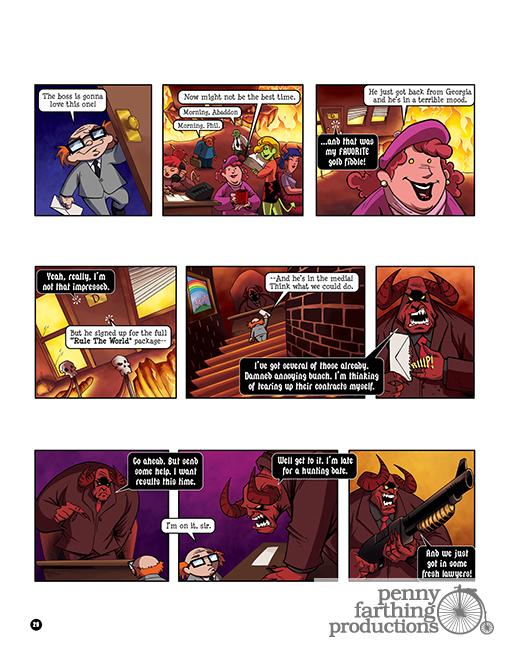 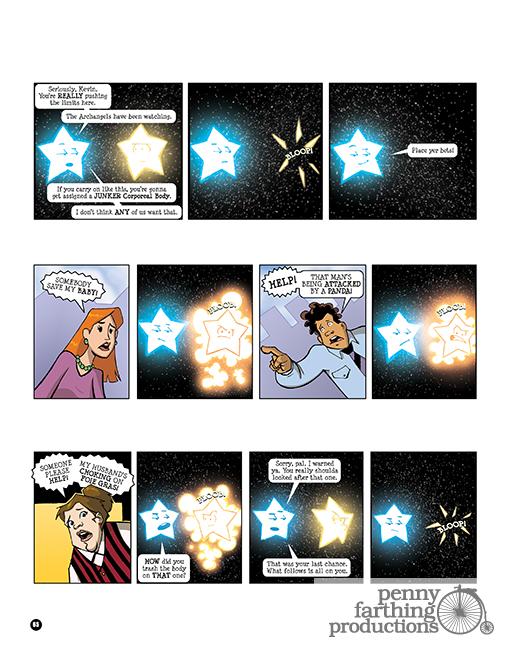 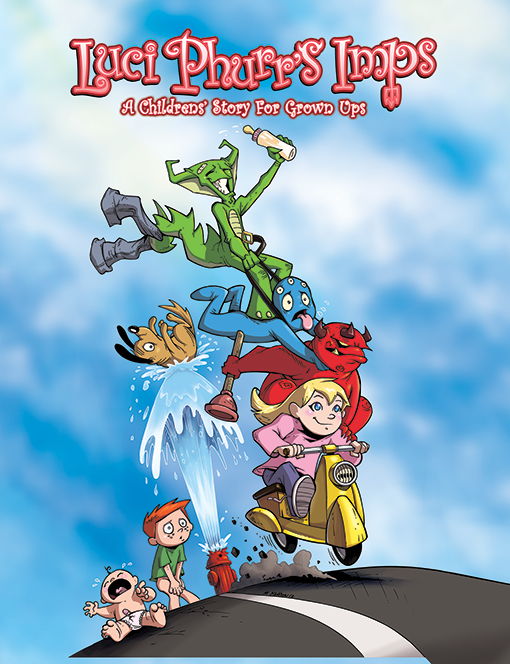