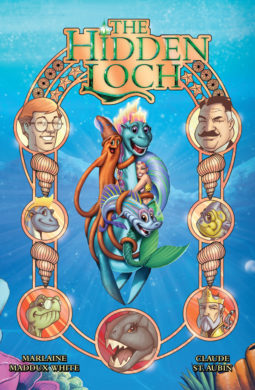 There is a separate world secluded deep beneath Scotland’s infamous Loch Ness. It is called THE HIDDEN LOCH and it has existed for thousands of years as a serene community of “extinct” and “mythological” creatures – totally unknown to the human world above. In order to find the answer of how to protect this ancient ancestral realm from encroaching humans (Drywalkers), Nessandra, a young plesiosaur, is forced to depart the safety of her secret underwater paradise to embark upon a journey of tantalizing discovery. She and her three brave companions are destined to learn that the vast ocean depths lying before them are a far more dangerous and awe-inspiring place than they could ever have imagined. Their adventures transform their understanding of the world at large – especially as it has evolved in ways which are a stark contrast to what they had always known to be “true” while growing up in The Hidden Loch. It is a time of great crisis – even impending doom – for the Hidden Loch. The outcome of Nessandra’s critical mission may well determine the ultimate fate of that unique and beautiful world she calls home! 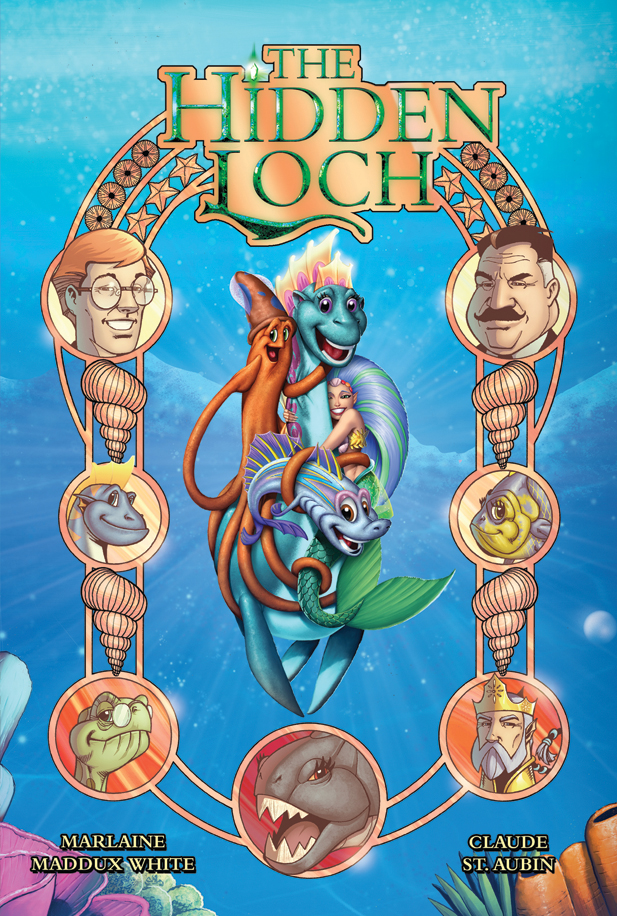 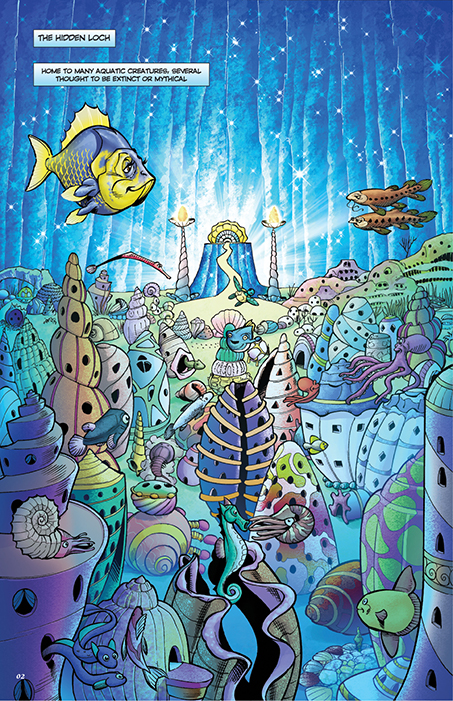 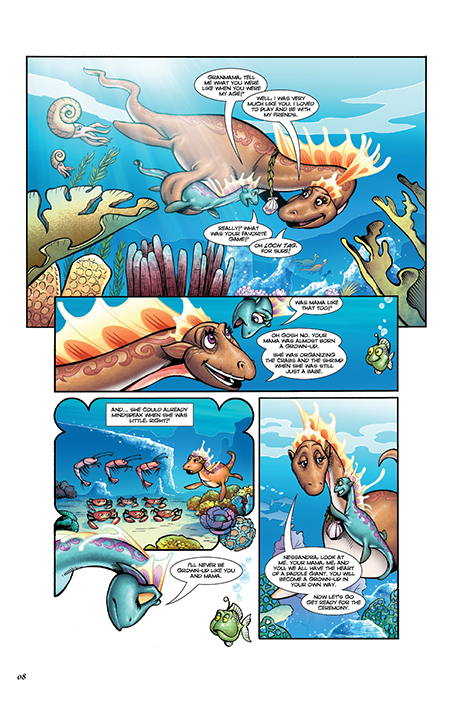 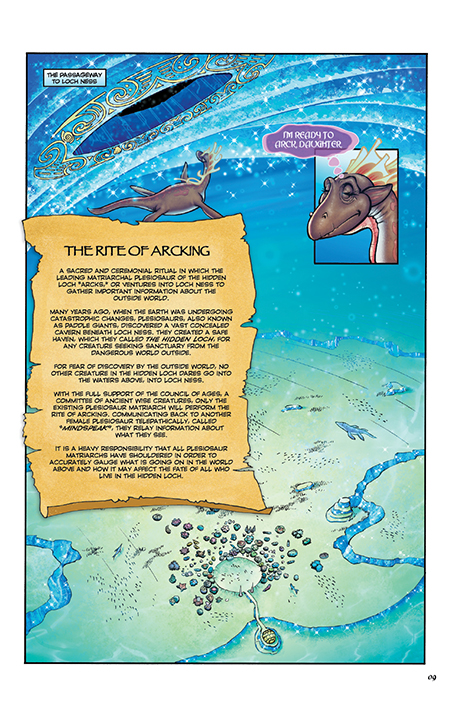 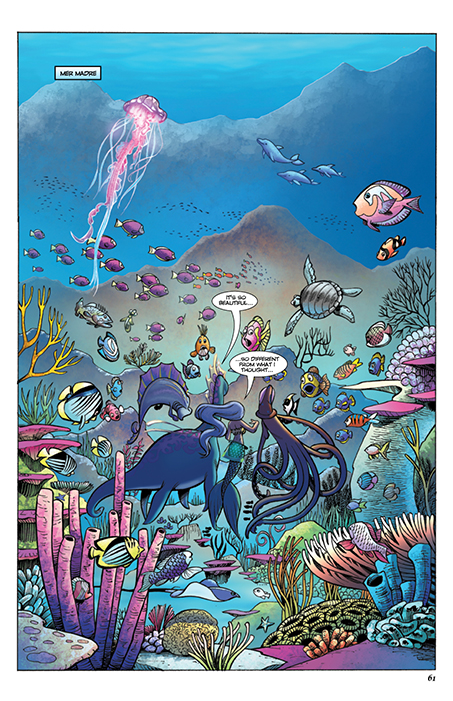