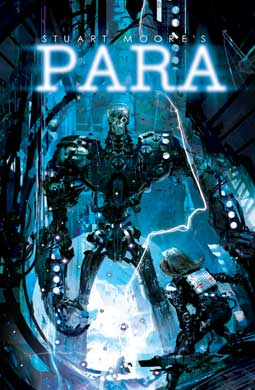 What does it mean?  The answer may be the key to the Universe’s origins – or to its end. 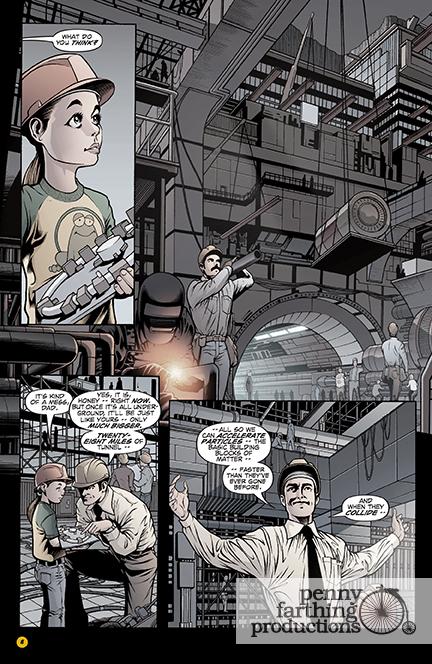 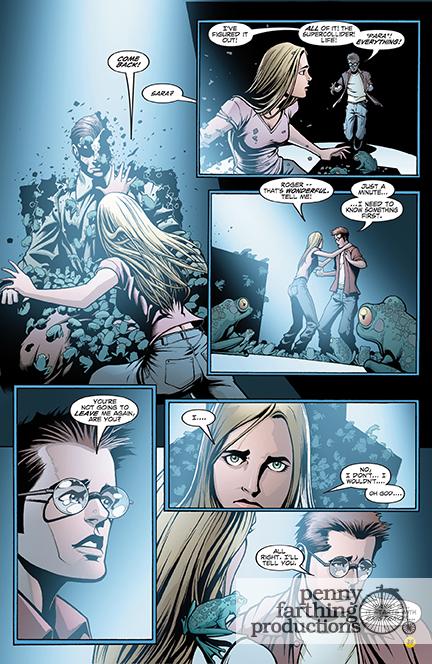 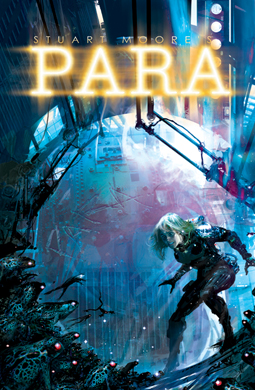 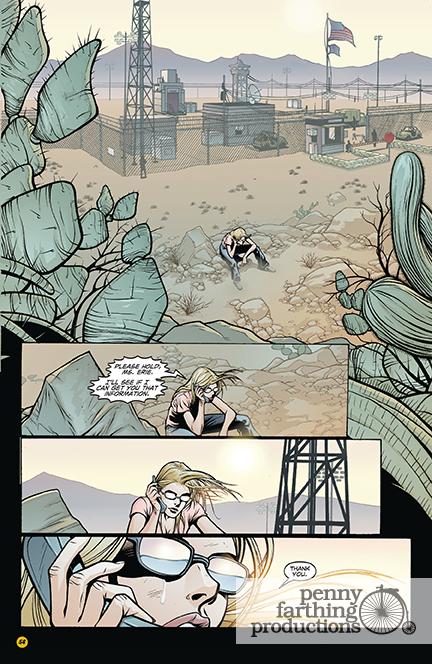 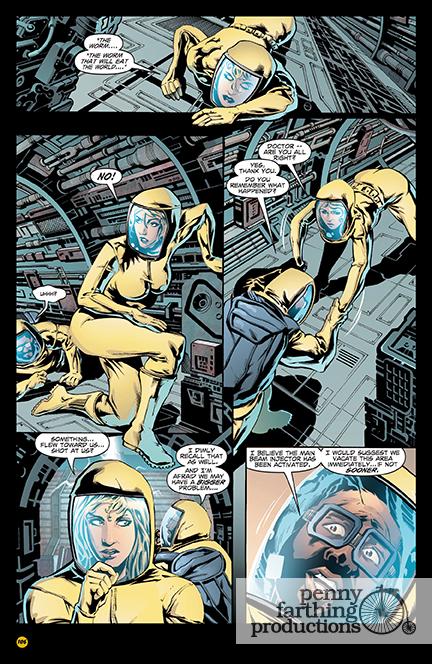