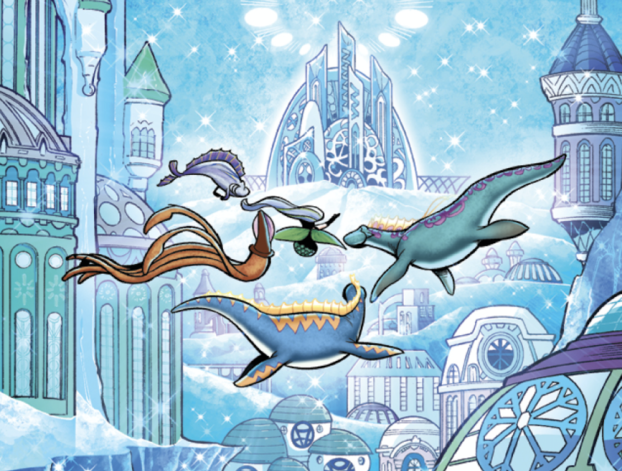 Interview with the Author of The Hidden Loch – Marlaine Maddux White

Marlaine Maddux White had a dream to create the kind of graphic novel that everyone can enjoy and learn from. We sat down and spoke with her about her inspiration and drive for creating The Hidden Loch, one of the latest middle grade graphic novels from PENNY FARTHING PRODUCTIONS.

The Hidden Loch is now available for purchase through Brodart, Follett, Amazon, our website and more. 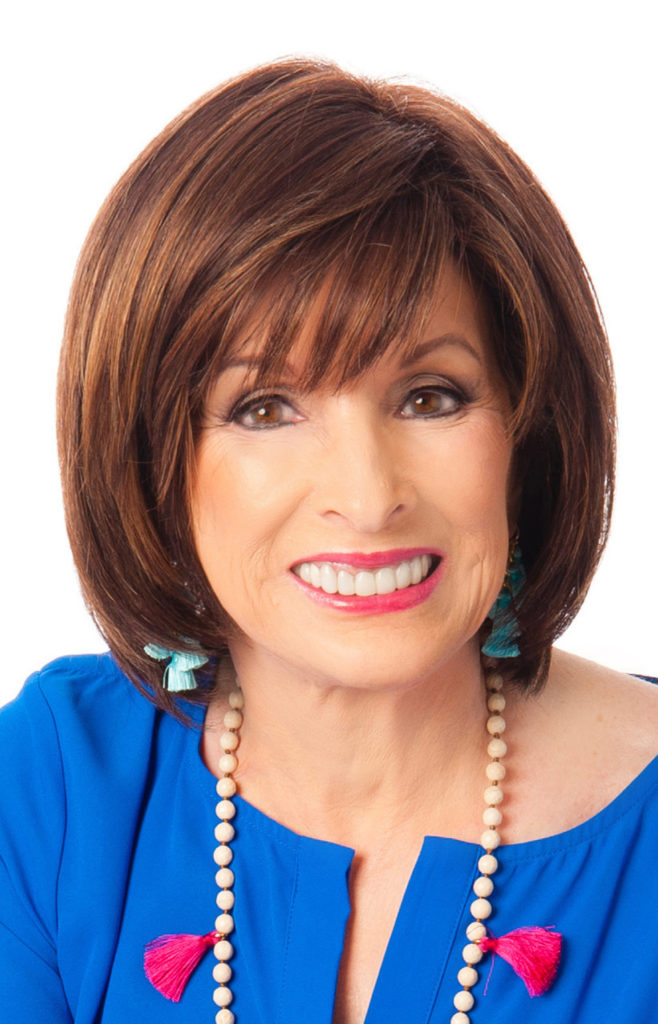 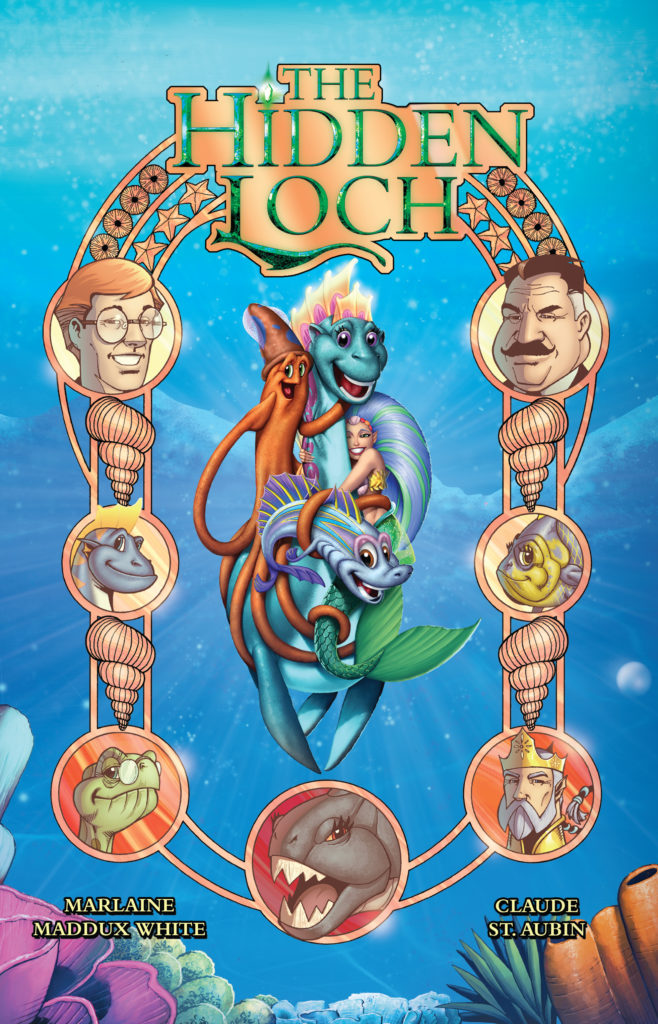 Penny Farthing Productions: For those who haven’t read the book yet, how would you describe The Hidden Loch?

It is about a fantasy world hidden in the deep ocean where many “thought to be extinct” creatures live. When their existence is threatened, a young female dinosaur and her friends are called on to travel outside their protected home in order to find a way to keep them all safe. It is a fast-paced story with lots of twists and turns.

What inspired you to write The Hidden Loch?

A few years ago, I was on a cross country flight and read a small blurb about another sighting of the Loch Ness Monster. I began to fantasize about a hidden world deep under Loch Ness that was connected to the lake by a long winding tunnel. This tunnel would allow a creature to occasionally visit the lake above and be glimpsed by the people on shore.

How important is research to you when writing a book?

Extremely important. Even though my book is a fantasy, I’ve woven many factual elements into the story, such as geographic locations (Scotland) and using real prehistoric species as part of the hidden world. I’ve included the “Loch Lexicon” in order to inform readers about these creatures.

How hard was it to sit down and actually start writing something that needed art for the story to be truly complete?

Actually, it was not that hard. I had worked with Claude before and knew he was not only talented, but easy to work with. I wrote the story and made many notes about where we needed to insert a splash page or other story telling device that could benefit the book and then I pretty much left the formatting and art to him. Whenever we encountered a complicated patch, we would collaborate to come up with the best answer. Truly, it was a joy.

So I know you’re a grandmother, how did that play a role when you were writing THL?

I can’t lie. My relationships with my grandchildren played a big role in my emotional attachment to Nessandra and her grandmother and the loving “teaching moments” they shared.

What makes this particular genre—children’s graphic novels—you are involved in so special?

When I started to think about this story, I was about to become a grandmother. We were already in the graphic novel business, but our material was for an older audience. As I visualized the book, I realized how much I would like to write for children and hopefully inspire their love of reading. 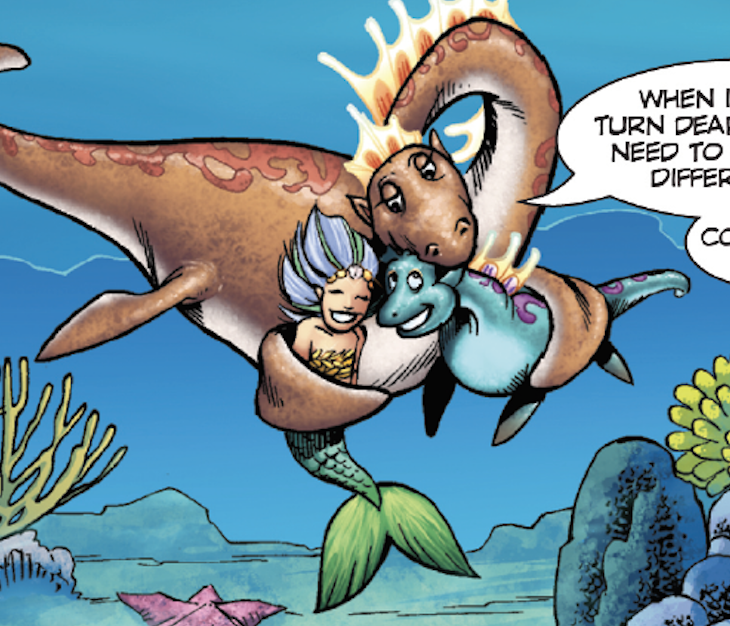 The Hidden Loch has a lot of strong female characters, was that something you wanted to make sure the book had—a strong female presence? Can you tell me more about the importance of that for you?

I wanted to depict females in leadership roles. I felt this was important not just for my granddaughters, but also for my grandsons to see feminine strength in action.

I did not diminish the role of the males in the story and I attempted to represent both genders with their own strengths and weaknesses.

I know there is a little bit of a sibling rivalry between the two sisters Nessandra and Allura that goes on in the book, was that something you felt was important to include in the book, if so, why?

Yes, this was a delicate relationship to write about.

They had grown up together and they loved each other deeply.

However, as they matured, Allura became sad and resentful that her origins and identity were a mystery in the Hidden Loch. She had been found as a toddler in the vicinity of the hidden loch and adopted by Nessandra’s parents.

Nessandra’s future was pre-determined, but Allura wondered what her ultimate fate might be. 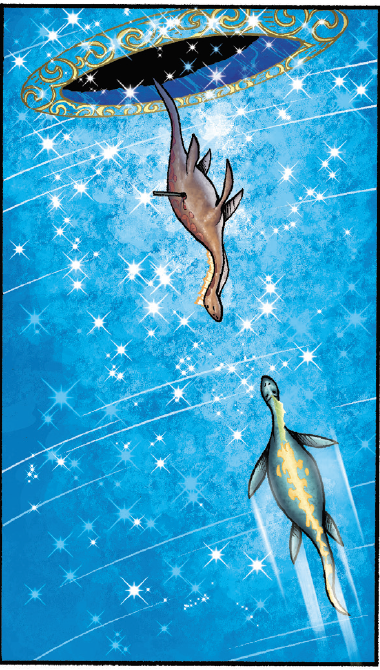 Were you worried about putting a “death scene” in the book, how did you go about handling putting a scene like that but making sure it wasn’t too graphic for the age group you were hoping for the book?

I did struggle with this. I needed this to happen in order to crystallize Nessandra’s dislike for Drywalkers and add to her blind thinking about the world. For it to have maximum impact, I needed to establish the close relationship between Nessandra and her grandmother and for her grandmother’s death to be a transformational moment in the story.

Believe me, being a grandmother myself, it was not easy for me to write this scene.

What is your favorite creature that exists only in literature?

Well of course, Nessandra! Kidding aside, I love ET, if you consider the little alien a creature.

What was your hardest scene to write?

Probably illustrating the complicated relationship between Nessandra and her adopted sister, Allura. The scene at Plesiosaur Point had to be handled just right.

What was your favorite aspect throughout writing this graphic novel?

Falling in love with my characters and watching them take on a life of their own. I truly care about each of them as if they were real.

What do you hope readers take away from your graphic novel “The Hidden Loch”?

That sometimes we become isolated from reality and adopt assumptions about others that are not completely true. My protagonist goes through a growing process that ultimately turns her into a wise leader.

Can we expect more on the Hidden Loch horizon?

I’m waiting to get more feedback from my readers to see what storyline they would love to see explored. Then I would love to revisit my characters and take them places yet unknown. 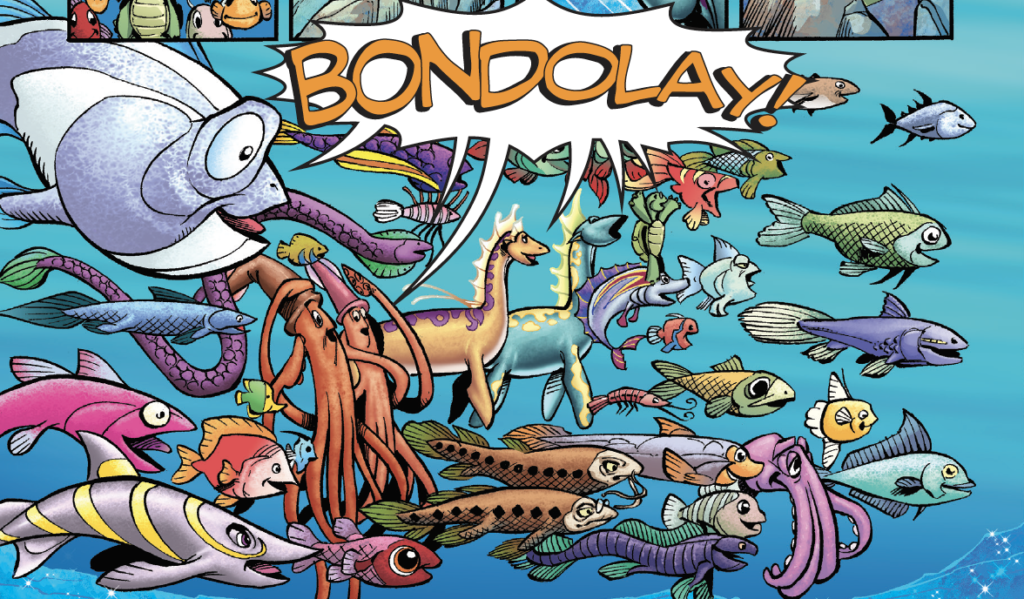 Using qualitative and quantitative approaches differences between research styles do not necessarily make proessaywriting.org/ one better than another