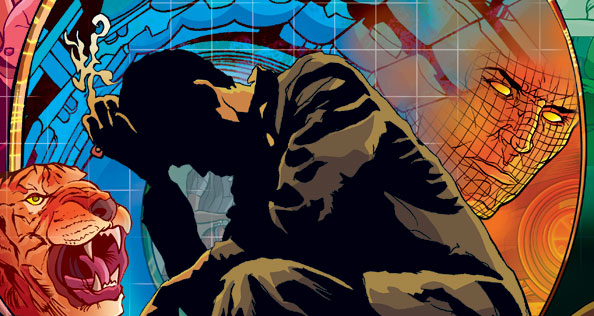 Meet Shadrach Stone, a successful Manhattan literary agent who has told lies his whole life to get whatever he wants. These lies have enabled Shadrach to have a life that most people envy: a career on the fast track, tons of money, a sexy internationally known model for a girlfriend. Shadrach Stone seems to have it all…until tragedy strikes New York and life as Shadrach knows it is over.

As fast as Shadrach acquired his success and wealth, he loses it as his ability to lie disappears. Even hearing others tell lies causes him immense pain. Shadrach becomes a recluse in his lavish Manhattan apartment until a secret and mysterious Force draws him out of hiding. He is then introduced to a group of people that need an expert like Shadrach, an expert in lies, to regulate the damage that has been done by the lies that have been told over history and hopefully stop them before they create a future that is terrifying and irreparable.