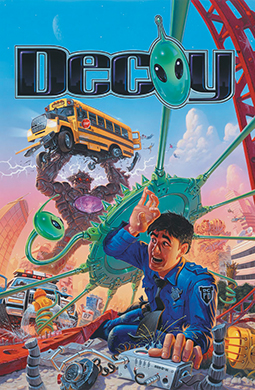 As soon as Decoy arrives on Earth, nothing is what it seems anymore for rookie cop Bobby Luck. Is he dead? Is he alive? Why is everyone shooting at him? And when did he fall behind the strength portion of the battle of the sexes?

There are nothing but questions for Luck until a little, green, shape-shifting alien appears and changes his life forever. Now, with the help of Decoy, he can rid the world of crime – including Nabob, who wants to take over the world.

Now Luck and Decoy must depend on each other for survival and along with Luck’s senior partner, Tessa Moreno, they must stop Nabob from taking over the city – all while keeping Decoy a secret.  Who knows who else would be after Luck if they knew he was harboring an alien? 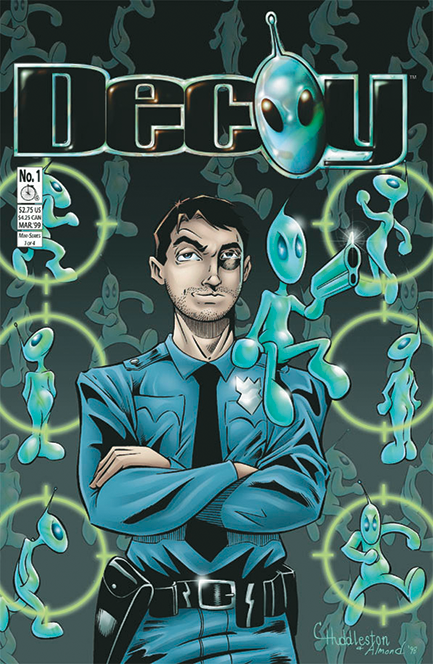 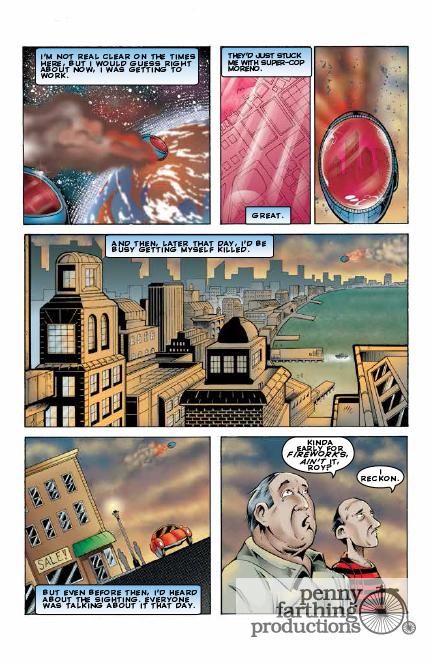 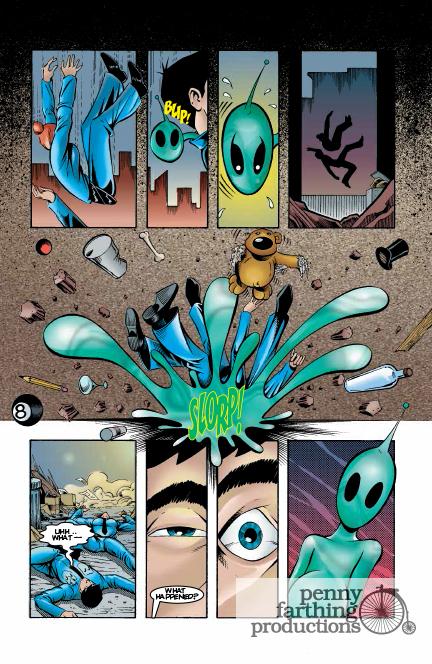 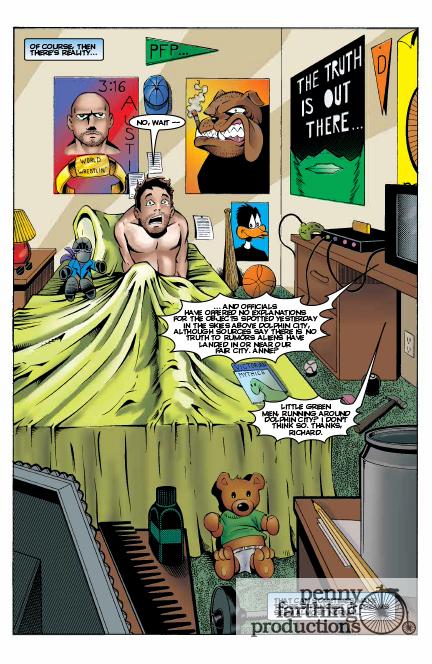 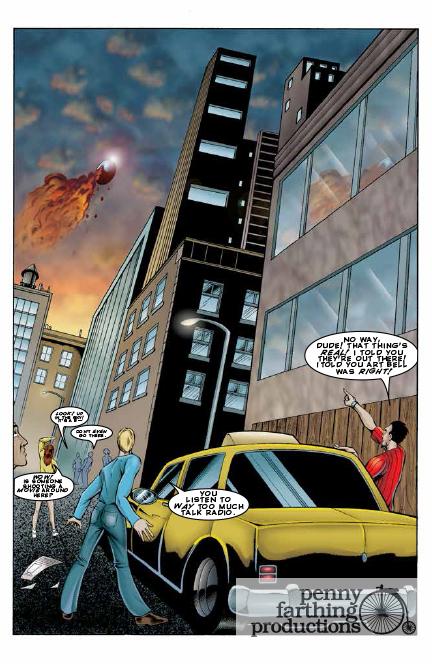 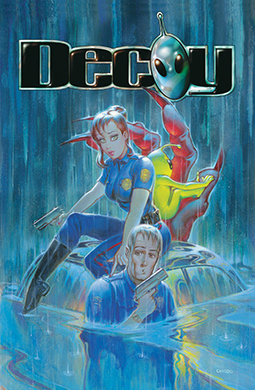 Decoy: Storm Of A Century

He’s the champion of justice and fast one-liners, a green shape-shifting alien from the planet Nacrum whose primary purpose in life is to protect the innocent and to one-up his roommate in the an ongoing battle of pranks and bad jokes. All goes well until a subterranean encounter with a long-forgotten threat changes Decoy’s life and threatens the friendship with his only ally on the planet: his best friend. Faced with identity crisis of cosmic proportions, lovable alien Decoy much team up with  his buddy, rookie copy Bobby Luck, to battle meteorological and psychological disaster. ... 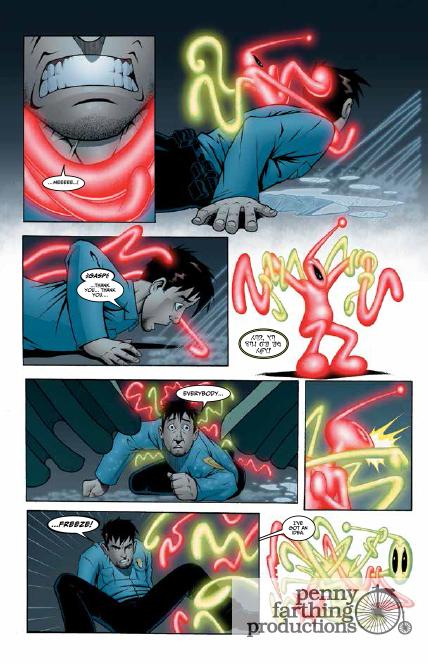 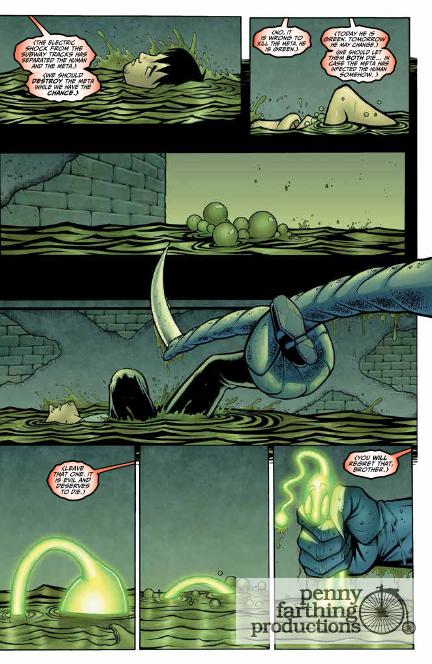 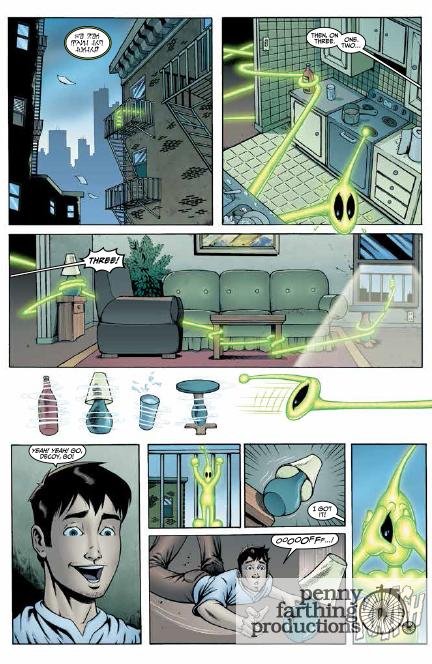 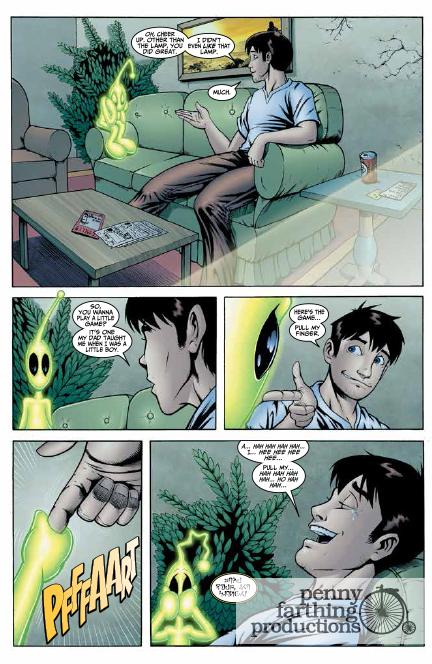 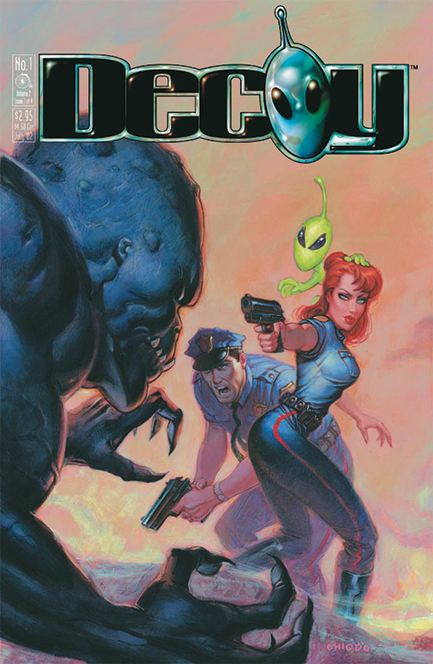 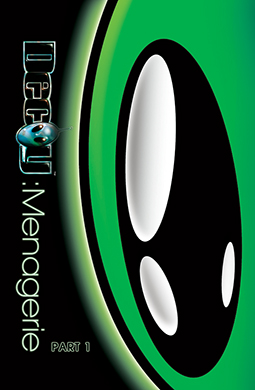 menagerie (me naj’er ee) – noun – a collection of wild animals kept in cages, etc. for exhibition. 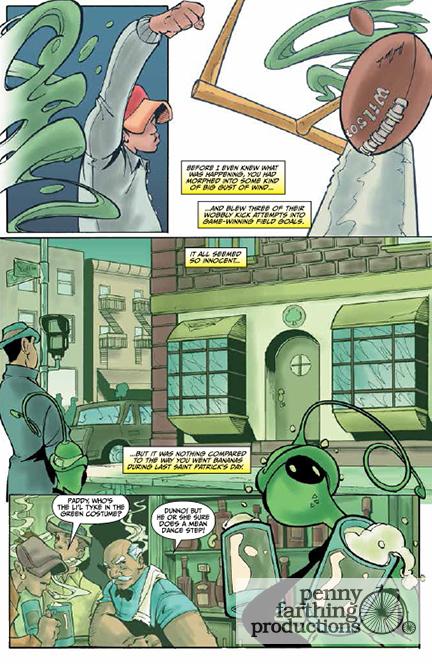 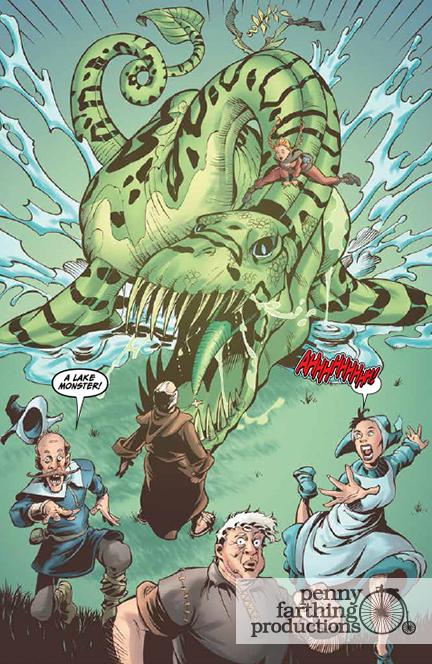 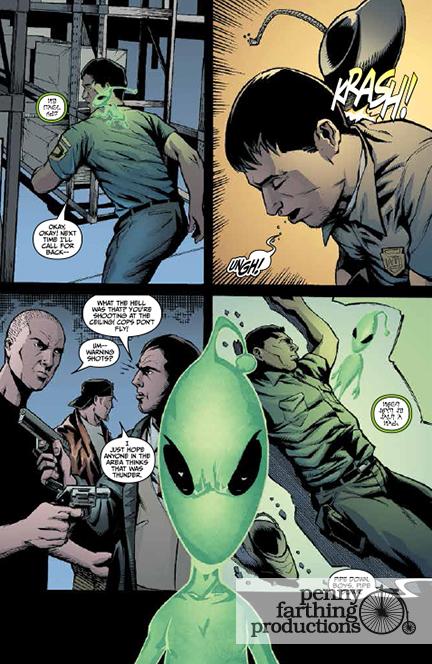 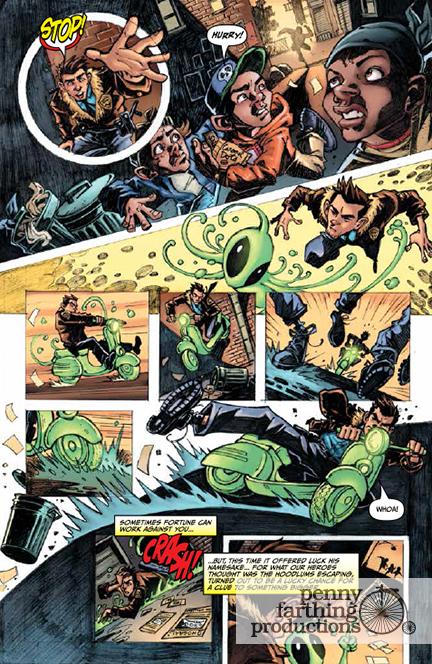 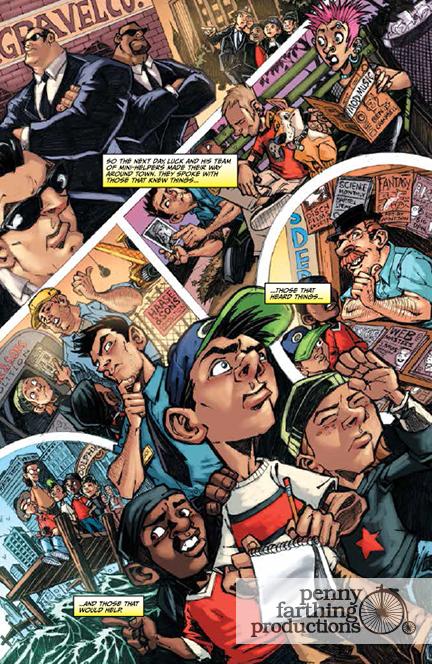 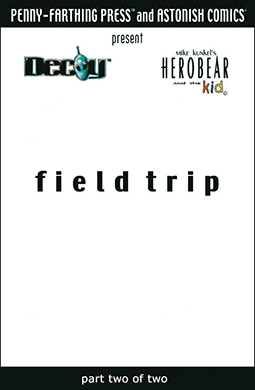 Decoy And Herobear & The Kid: Fieldtrip

When a series of mysterious crimes stump local police, Mike Kunkel’s Herobear and the Kid unwittingly joins forces with Courtney Huddleston’s Decoy and rookie cop Bobby Luck to save the day! When Tyler goes on a school field trip, he and Officer Luck find the old Pillar house, which is another unsolved case in its own, for sale. Featuring 2 distinctive styles of art, Kunkel and Huddleston have combined the most likable pairs of heroes that can be matched to defend Dolphin City. ... 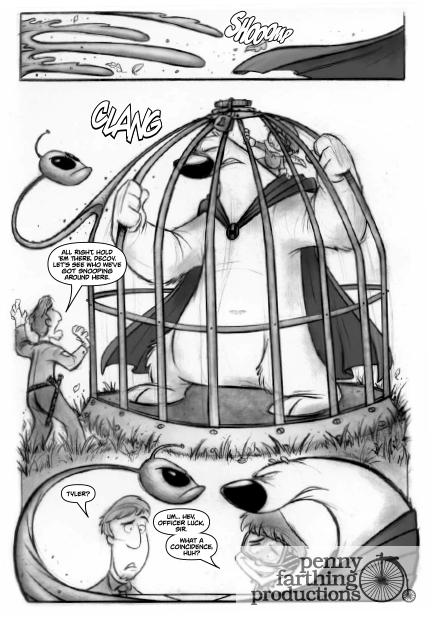 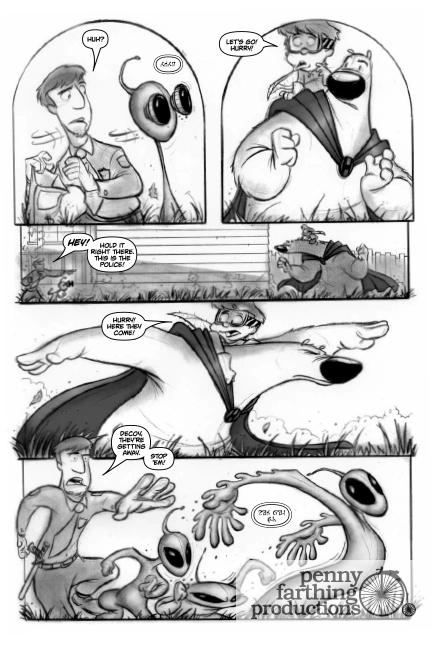 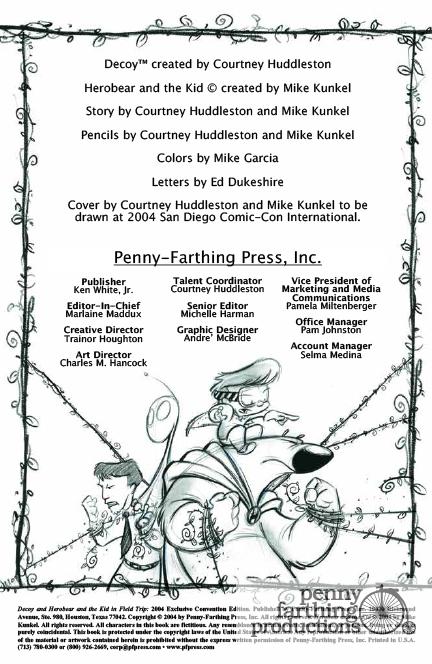 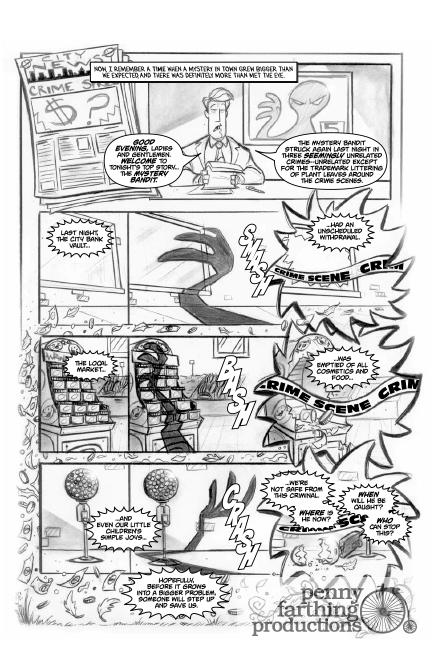 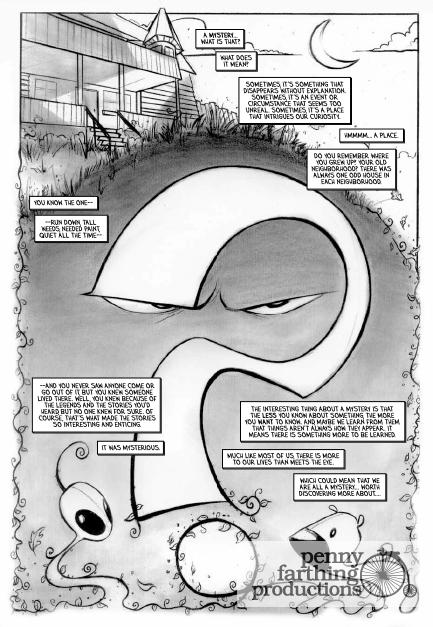