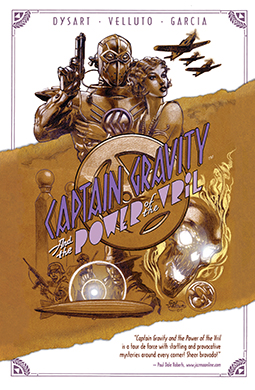 Captain Gravity: Power of the Vril

Joshua Jones arrived in Hollywood, California, as a refugee from the violence and prejudice of the American South. Haunted by his father’s brutal murder, he strives to surpass bigotry in the movie industry until an exotic location shot reveals a new life path for the young man.

Granted power over gravity by the ancient and mysterious Element 115, Joshua is able to manipulate gravity at will to insure the safety of Los Angeles’ residents. However, he must cloak his identity in absolute secrecy as prejudice still dominates the American culture. He hides behind the mask of a popular B-Movie character, Captain Gravity, and finds acceptance as a real-life celluloid hero.

Joshua’s privacy is threatened when his best friend, starlet Chase DuBois, becomes a spy for the American government. As Chase finds herself embroiled in a mystery involving the enigmatic simple stamped on European war machines – the Swastika – Joshua follows her and discovers that the evil capable of launching the planet into war is an evil that has many faces. 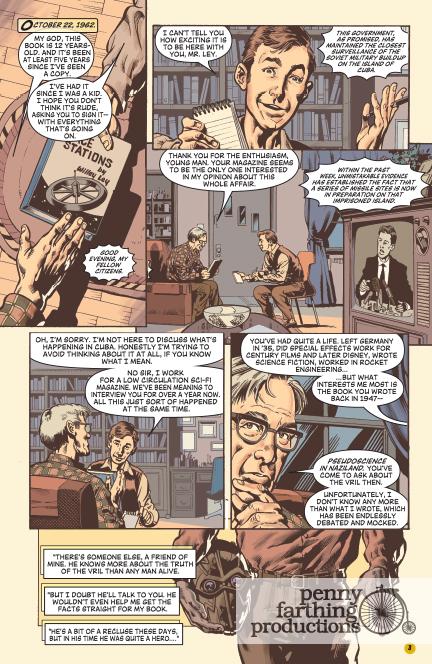 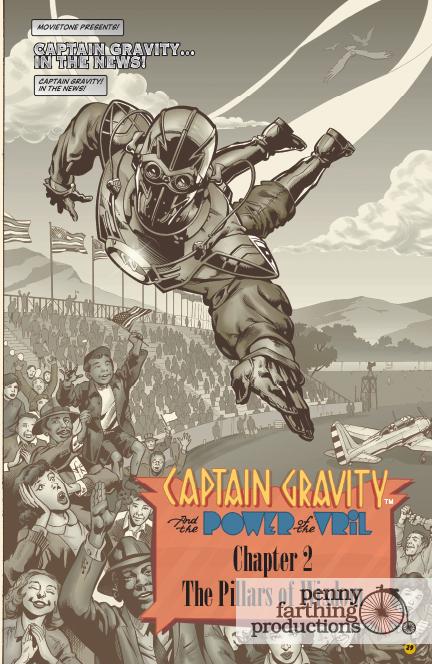 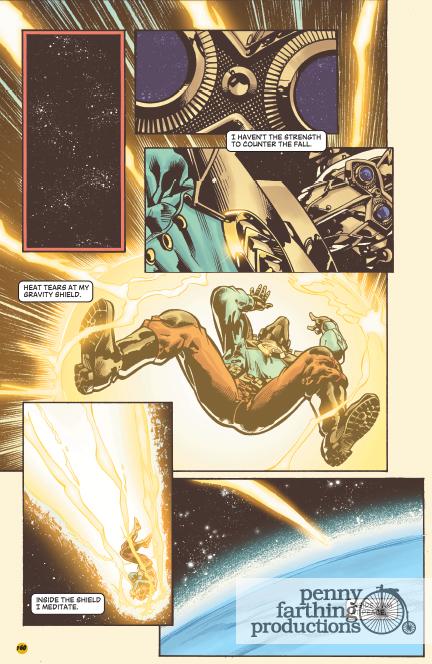 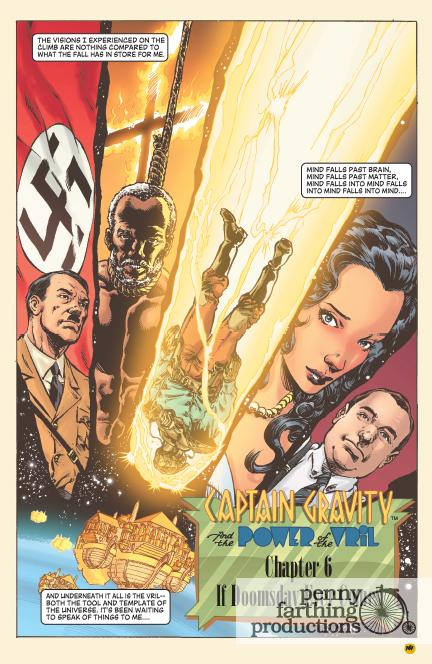 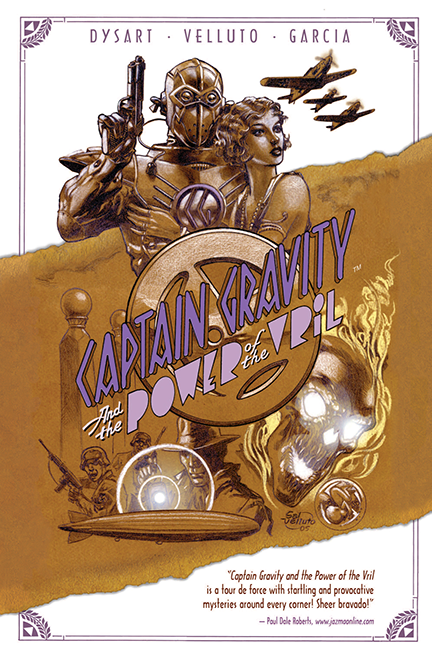 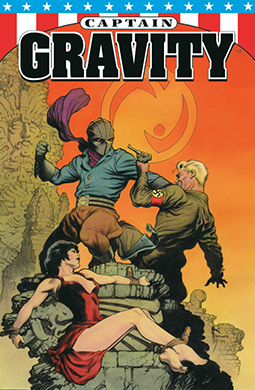 Joshua Jones, a young black man striving to make his way behind-the-scenes in late 1930’s Hollywood, he finds himself the protector of the mythical Element 115 – an extraterrestrial element that gives the possessor the power to control gravity. With America on the threshold of WW II and the ability to shift the balance of world powers in his hands, Joshua must keep the Element out of the reach of the dreaded Nazis and those who would use it for evil. In a foreign land with danger all around him, Joshua must master his new found powers and save his friends, including a beautiful, young starlet named Chase, from the tightening grip of the Reich. ... 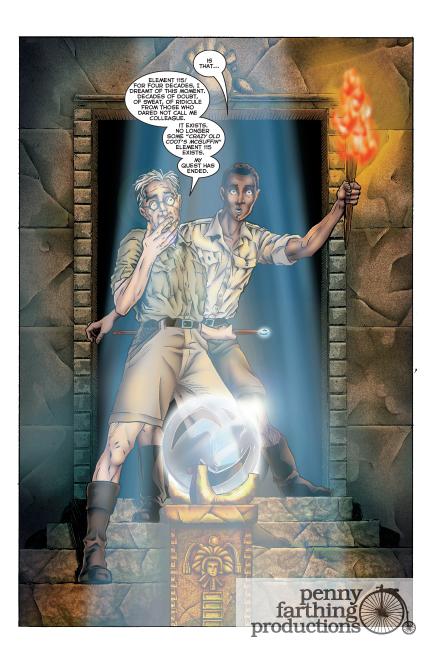 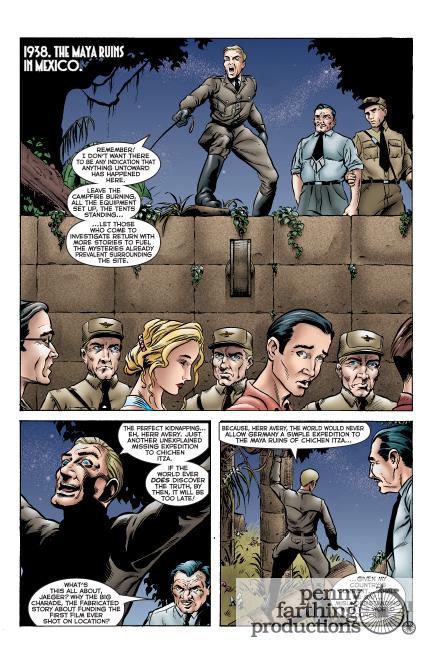 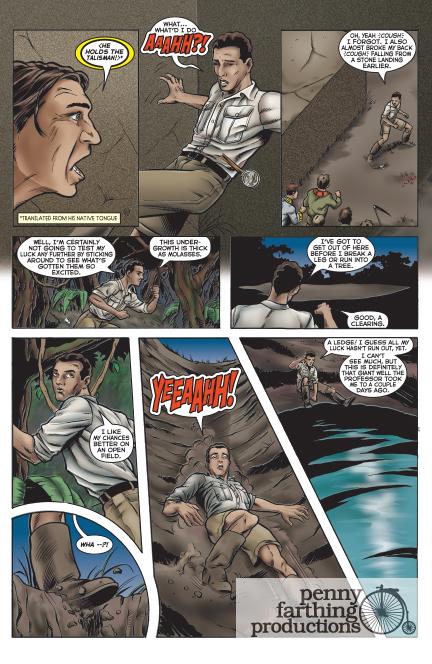 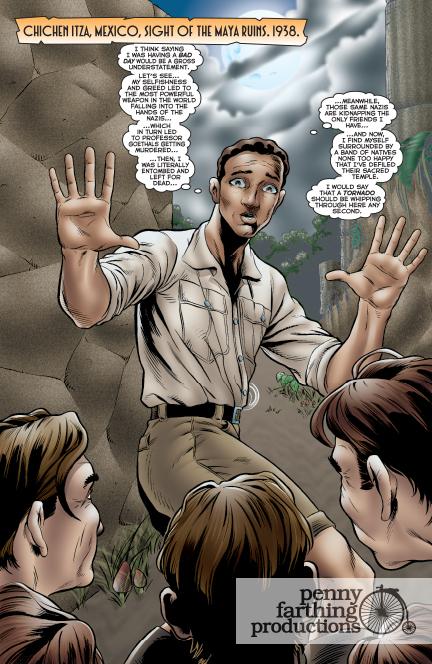