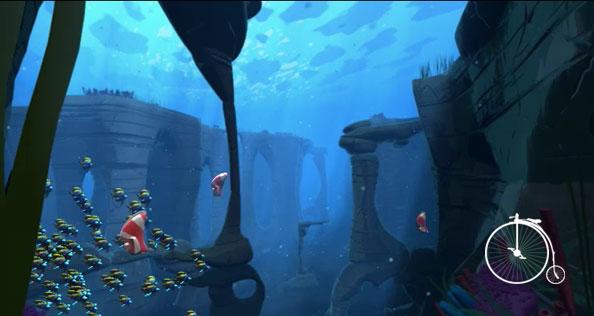 Penny-Farthing Press (PFP) has announced their expansion into entertainment development. PFP is forming a new division of their company to develop creative properties/storylines for film, TV, video, and gaming markets. They plan to launch their first project, The Loch: Threats From Above, at the 2007 San Diego Comic-Con in late July. The 3-D animated short is based on their children’s book trilogy, The Loch. The company plans to continue developing material from within their own creative catalog and will also consider interesting projects from outside sources.

Penny-Farthing Press has been a publisher of comic books, children’s books, and graphic novels since 1998. The company was founded by publisher Ken White. Their titles include: The Victorian, Captain Gravity, The Loch Trilogy, Decoy, and the upcoming Anne Steelyard. PFP has received numerous industry awards in recognition of the high production quality of their books including several prestigious Spectrum Awards and the Gutenberg Metal D’Argent for Excellence in Printing. Penny-Farthing Press publishes a limited number of titles per year in order to insure only the highest quality products leave PFP’s door. The company is headquartered in Houston, Texas.